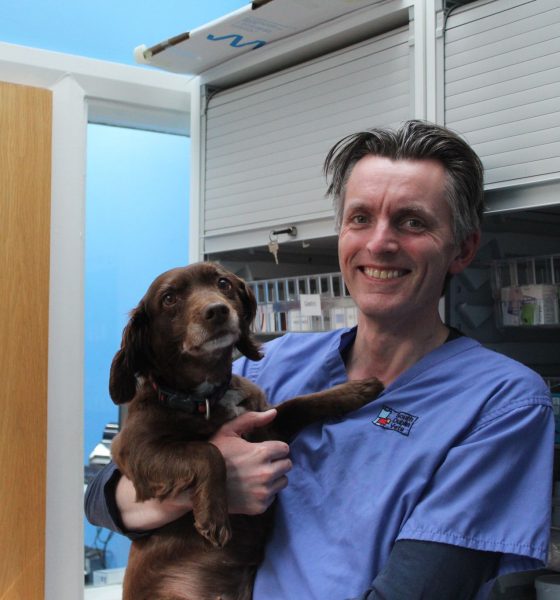 Having had an enthusiasm for wildlife since a little boy I qualified from Veterinary College in 1997 in Dublin and apart from one year in mixed practice have spent all my time in small animal practice. I worked in the … Read More 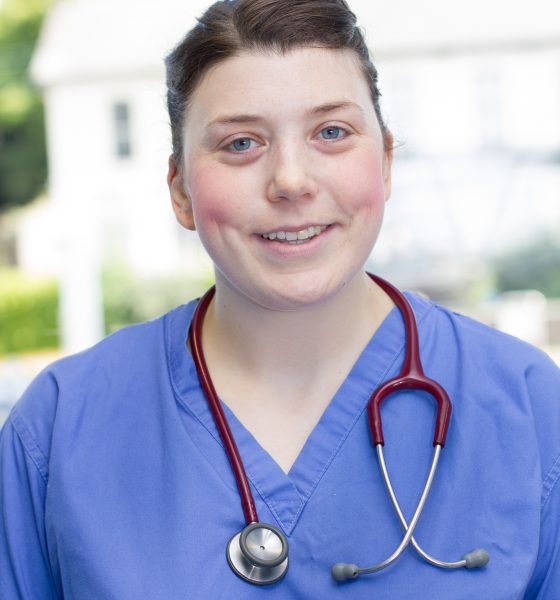 Alyson Qualified from UCD in 2007. Following graduation, she worked in a busy small animal practice in Wales for 2 years. Following this she took the plunge down under, where she travelled and locummed around New Zealand and Australia for … Read More 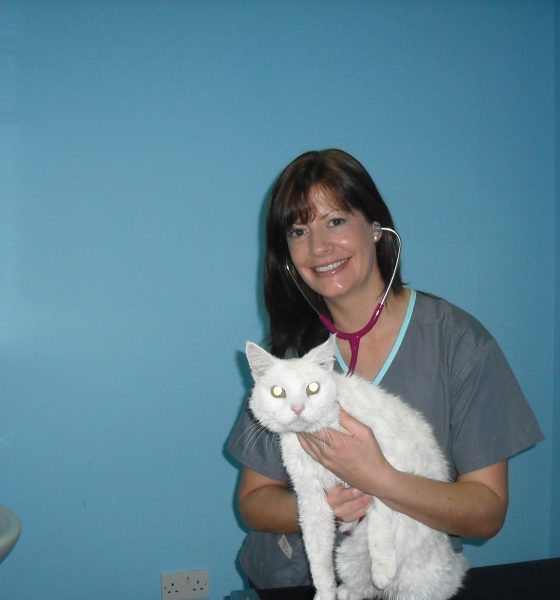 Adrienne qualified as a veterinary surgeon from UCD in 1997. Following graduation she moved to Sheffield to work in a busy small animal hospital. On returning to Ireland in 1998 she joined a small animal and pig practice in Naas … Read More 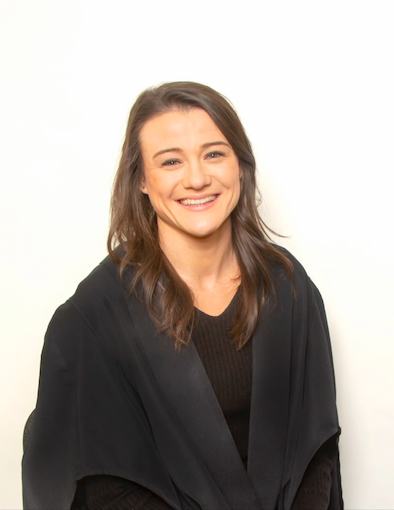 Jetta recently joined South Dublin Vets in March having graduated from The University of Budapest in February 2022. She graduated from University College Dublin in 2017 with a bachelor’s degree in Neuroscience, but always wanted to become a vet and … Read More 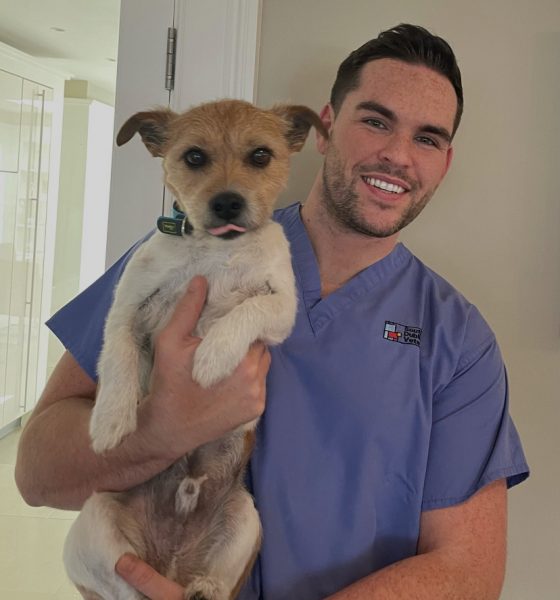 David qualified from University College Dublin in 2017. After graduating, he worked in a specialist referral setting in the South West of England. He returned to Ireland and worked for two years in a small animal general practice in Sandymount, … Read More 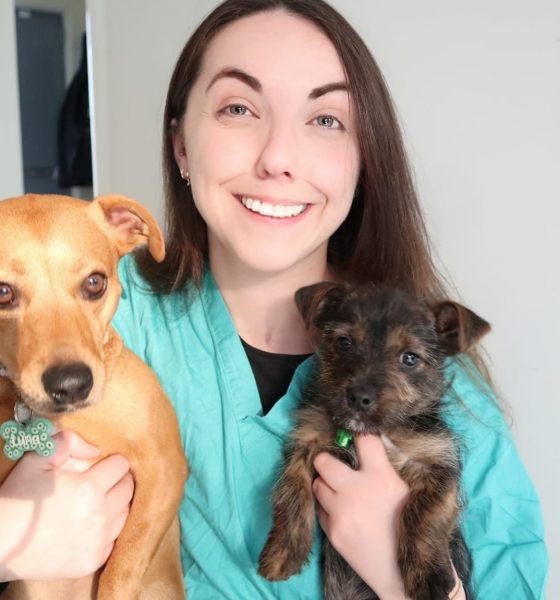 Jessica is our senior veterinary nurse. She graduated from Dundalk Institute of Technology in 2017 with a BSc in Veterinary Nursing, and has been part of our team since then! Previously, she completed an animal care course in Killester College. … Read More 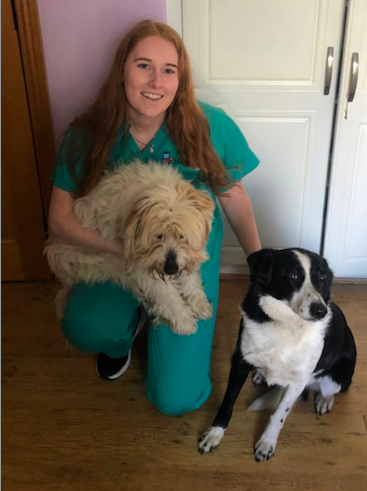 Shauna joined the team in 2021. Originally from Donegal, Shauna grew up on small farm where her love for animals began. From dogs to sheep, Shauna has a grá for them all! This love for animals led her to pursue … Read More 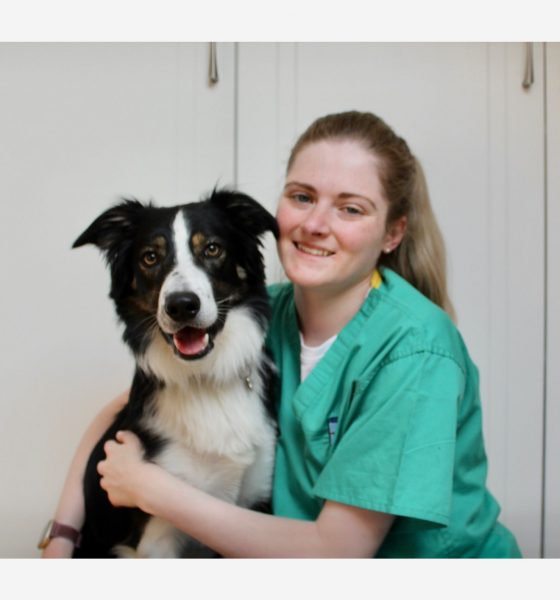 Sinéad joined South Dublin Vets in 2019 as an Animal Care assistant after completing a Fetac level 5 in Animal Care in Dun Laoghaire.  Following this certificate Sinéad’s passion for animals remained and that’s when she decided to pursue studying … Read More 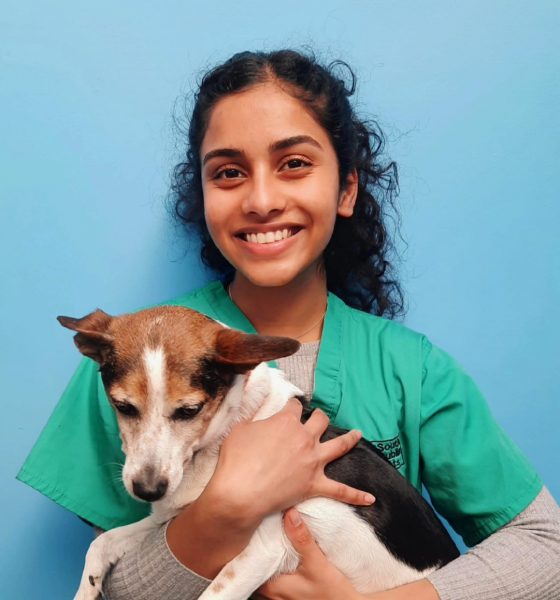 Theresa, originally from India, grew up in Cork from the age of 6. She is now living in Dublin and studying veterinary medicine in UCD. Theresa joined us in October 2021. Her hope is to work as a Vet in … Read More 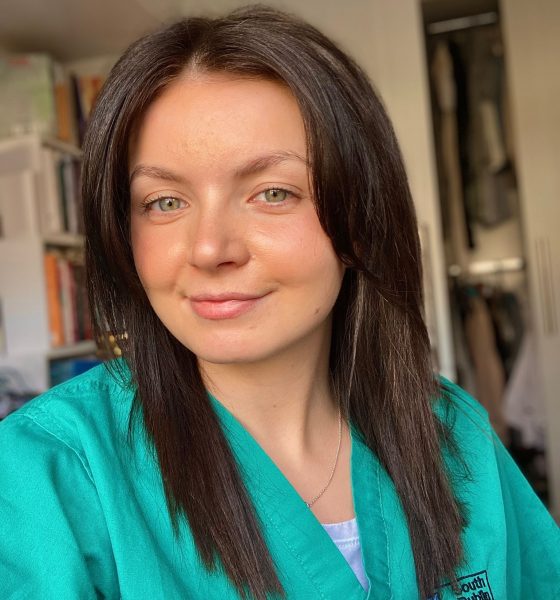 Lauren joined our team in September of 2021. Her passion for animals and her love for working with people really drew her to this position. Lauren has always wanted to work with animals from a young age and she loves … Read More 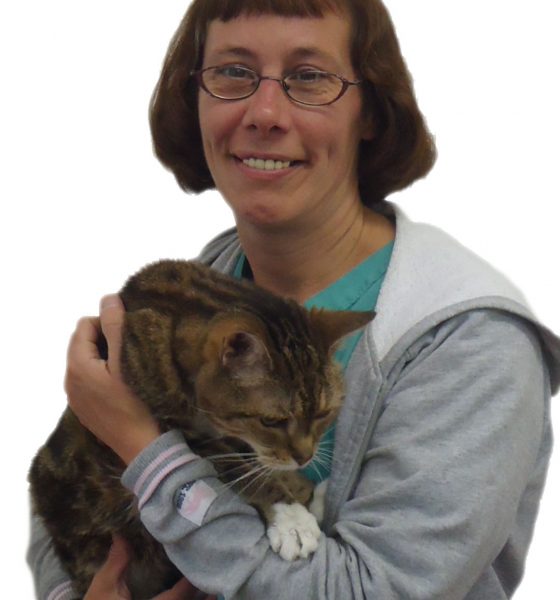 Daniela has been working at South Dublin Vets for 10 years. While she didn’t have a veterinary background before starting she did have a great love and passion for animals and their welfare which continues today. Her responsibilities are looking after reception, food … Read More 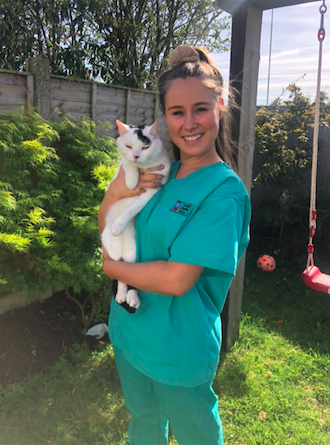 Sophia joined our Terenure Practice in 2017 as a student Veterinary Nurse and graduated from Athlone IT in 2018. She then left and went on to work in the pet emergency hospital for 9 months. Following this, she came back … Read More

See a selection of our lovely staff pets below 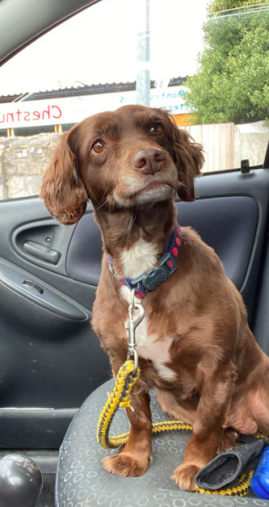 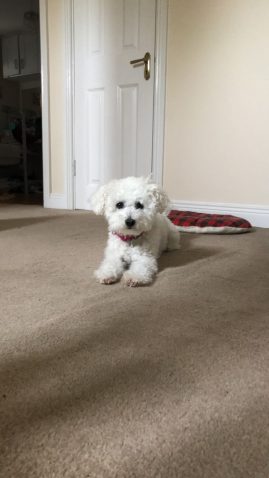 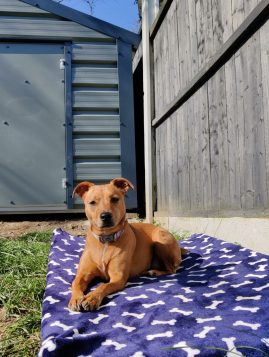 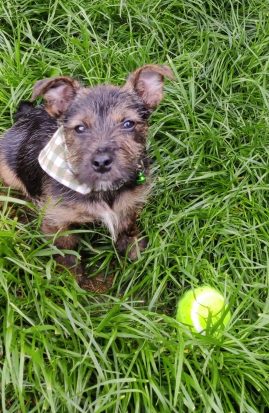 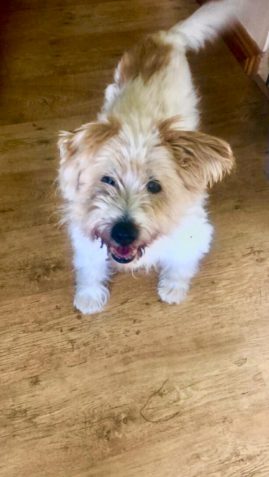 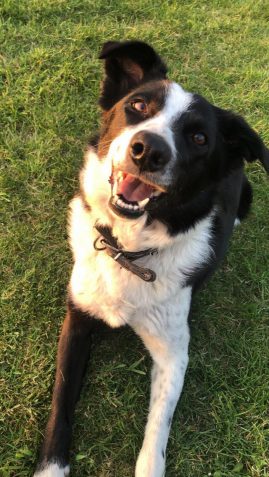 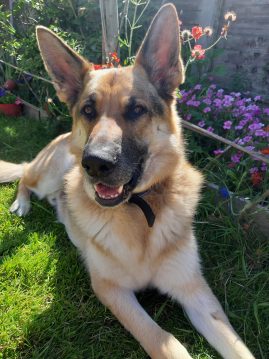 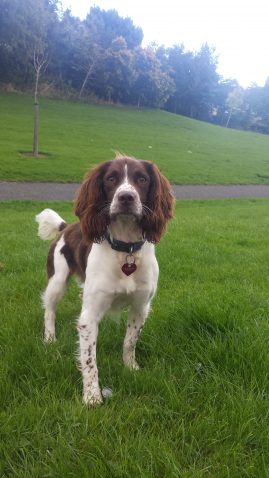 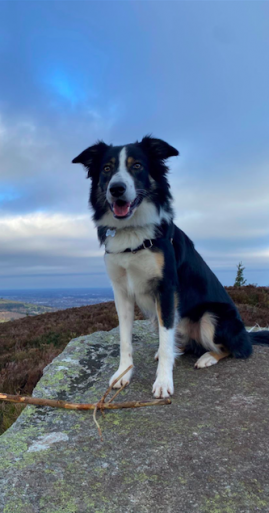 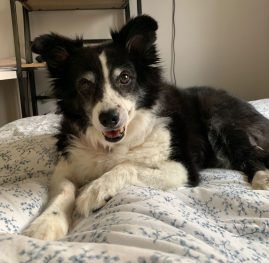 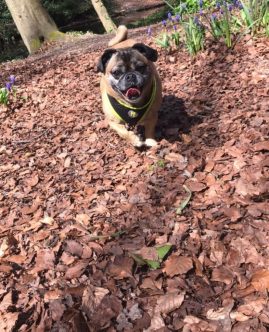 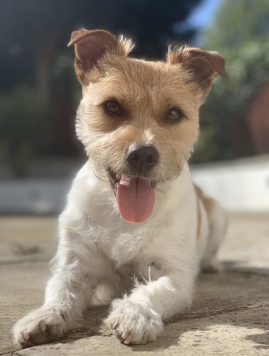